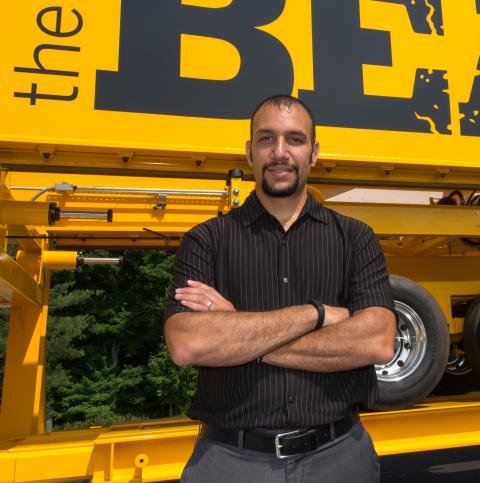 The BEAST will provide data on durability and future performance of bridge materials and components, could save billions in infrastructure costs

Rutgers is home to the world’s first outdoor laboratory capable of simulating deterioration that occurs on bridges by inflicting and intensifying stresses from the environment and heavy traffic on sections of bridges in the lab.

The facility, dubbed “the BEAST” (Bridge Evaluation and Structural Testing laboratory), uses rapid-cycling temperature fluctuations, precipitation and de-icing treatments and a weighted rolling device similar to a truck chassis to replicate stresses from the environment and intense truck traffic. In less than one year, the BEAST simulates the wear-and-tear a highway bridge would experience during 10 to 15 years of actual use.

“For the first time, engineers will be able to fast forward, observe and quantify the effects of environmental and traffic loading on bridge superstructure systems, including concrete, girders, rebar, joints and other elements – and condense decades of aging into just a few months,” said Andrés Roda, CAIT research engineer in charge of the BEAST’s construction.

The average age of America’s bridges is 42 years, but the Federal Highway Administration (FHWA) calculates that more than 30 percent of all U.S. bridges already have exceeded their 50-year design life. Nearly one in four is classified as either functionally obsolete (meaning it doesn’t fully meet current design standards or traffic demands) or structurally deficient (meaning it needs major repair or replacement).

Rebuilding the 63,300-plus “critical care” bridges that are rated structurally deficient is both logistically and financially impossible. The only viable option is to extend the service life of existing structures by identifying optimal preservation and rehabilitation techniques, materials and management strategies that will maximize their lifespan as well as ensure new bridges last 100 years or more.

“A key challenge bridge owners contend with daily is the question of how to upgrade and extend the life of our assets, and just as importantly, how to prioritize their choices,” said Patrick J. Natale, recently retired executive director of the American Society of Civil Engineers and now vice president for business strategies at Hatch Mott MacDonald.

But how do bridge owners and builders know the choices they make today will still be the right ones 10, 20, or even 30 years from now? With the BEAST, CAIT and its partners have created a way to project future performance based on reliable and real scientific data, providing engineers and managers with much-needed information on which they can base these crucial decisions.

The United States has invested more than $2 trillion building the nation’s bridge inventory, and each year spends about $5 billion maintaining and repairing bridges, according to Franklin Moon, Drexel University civil engineering professor and collaborator on the project

“That may sound like a lot of money, but it’s less than 1 percent of the cost of those assets,” Moon said. “Just like you would invest in oil changes and new tires to keep your car running well, I would argue there has to be more than 1 percent investment maintaining our on bridges. In addition to more investment, we in the civil engineering community owe it to taxpayers to see if we can come up with a better plan for where and how we spend that money. That’s where the BEAST is really going to prove its value.”

CAIT director Ali Maher said the BEAST’s ability to provide empirical data now, as opposed to after decades of field monitoring, will provide state and federal transportation agencies with evidence that allows them to make decisions with a high level of confidence and optimize expenditures when caring for our nation’s aging, deteriorating bridges.

“Ultimately, what the BEAST can teach us will significantly improve public safety, facilitate U.S. commerce and economic growth, and potentially save billions in infrastructure expenditures,” Maher said.

The concept of the BEAST sprung from CAIT’s work on the FHWA long-term bridge performance program and was constructed with the collaboration of USDOT’s University Transportation Centers program, New Jersey Department of Transportation and Rutgers. 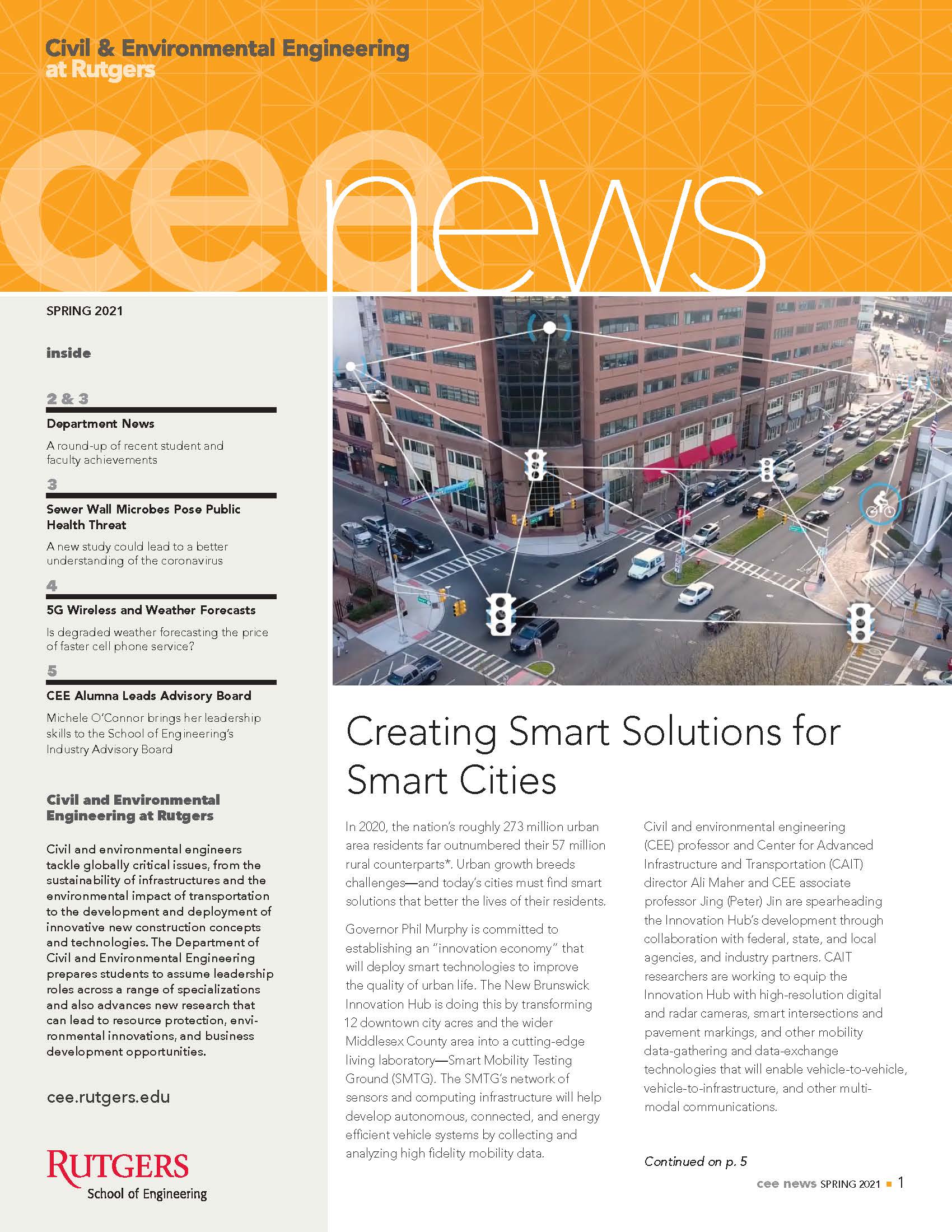 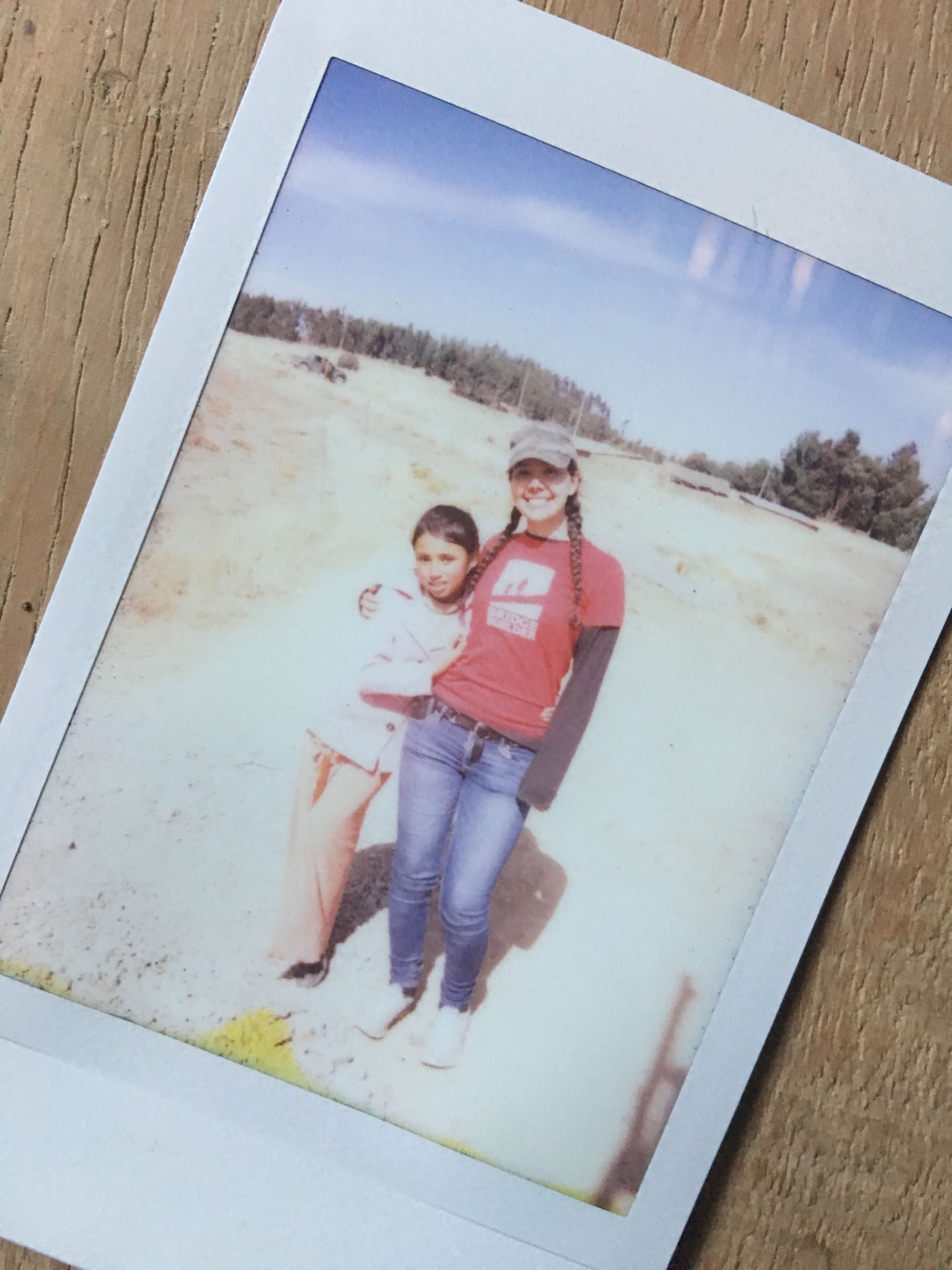 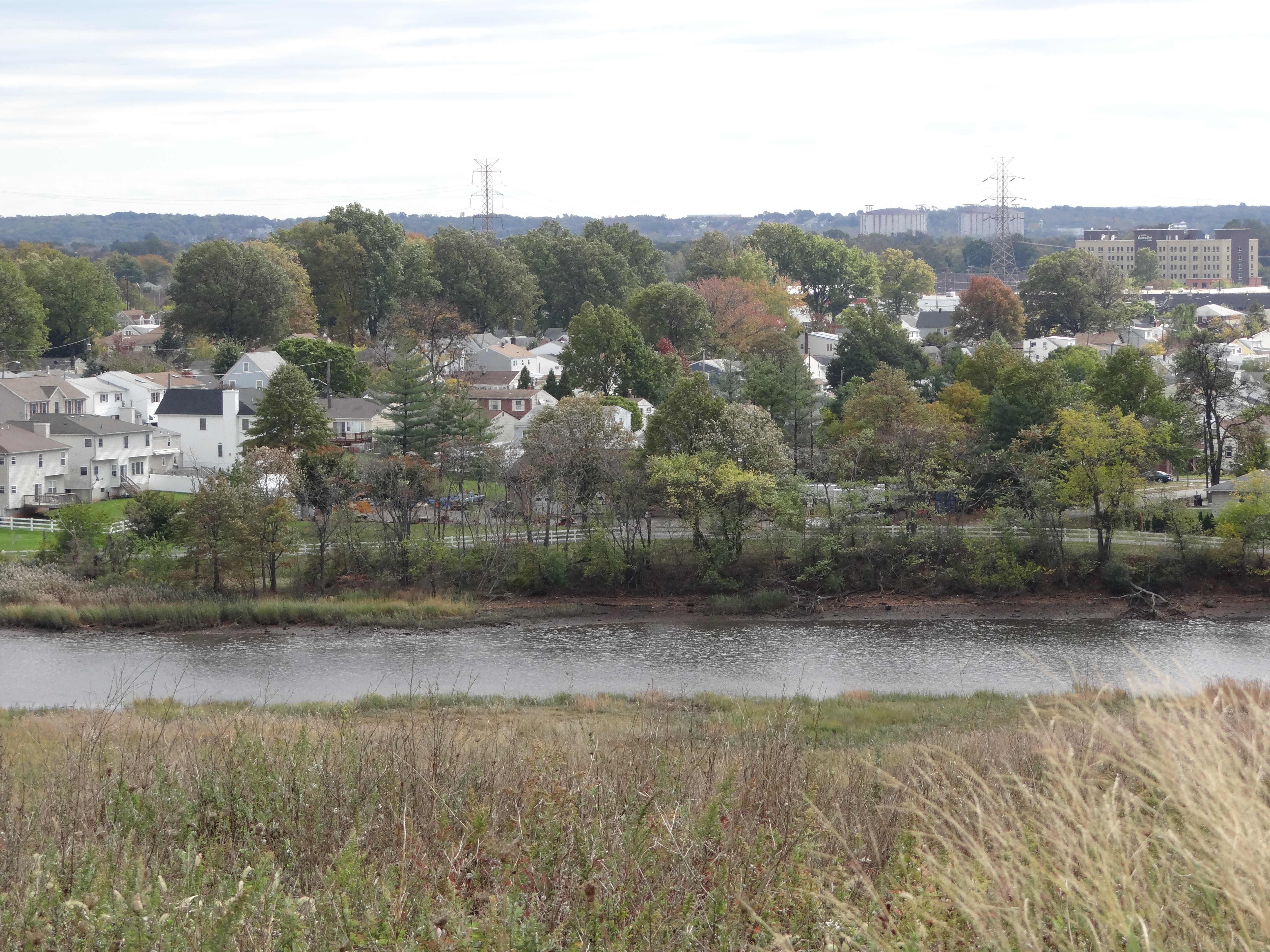