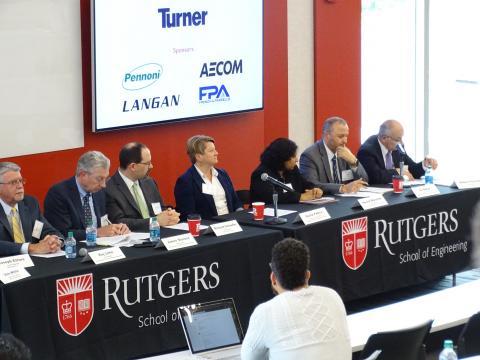 Public and private sector leaders convened at Rutgers University School of Engineering recently to discuss how government, industry, and academia can collaborate and innovate to improve New Jersey’s stressed infrastructure.

The challenges are great in a state with nine million people, six million cars, and aging bridges and roads, said Diane Gutierrez-Scaccetti, commissioner of the New Jersey Department of Transportation.

“We want to see your ideas, hear your ideas,” the commissioner told the 150 people assembled. “What can we do to make our built infrastructure better for the next generation?”

Franklin Moon, professor of civil and environmental engineering, provided an overview of some current research and development at the school’s Department of Civil and Environmental Engineering and the Center for Advanced Infrastructure and Transportation (CAIT).

“Our research is cutting edge and real world,” said Moon. Rutgers is interested in partnerships: “We have to be solving the right problems and government and industry have a better idea of that.”

Nenad Gucunski, chair of civil and environmental engineering, said “stimulating the culture of technology innovation and entrepreneurship” in the state is central to Rutgers’ role.

The day-long symposium, Improving the Built Environment, was held at the university’s Richard Weeks Hall of Engineering, with Weeks in attendance. In addition to the talks and panels, participants toured seven innovative research labs.

It was an effective showcase for Rutgers. “This opens up a whole new dynamic that I’m not always exposed to,” said Alex Lawrason, associate vice president and senior project manager at HNTB Corporation, a nationwide firm involved in major infrastructure projects.

The seminar also highlighted pressing transportation needs. Robin Kemper, president of the American Society of Civil Engineers, said New Jersey earned a D-plus in dealing with its infrastructure needs in a recent report by the group. It is estimated that the nation needs $3 trillion of investment, with greatest need in surface transportation.

Kemper said partnerships and innovations are needed not only in materials and design but also in funding models. It is incumbent on engineers to explain why innovative infrastructure projects are needed, she said.

Vinn White, senior policy advisor to New Jersey Governor Phil Murphy, said innovation and talent are needed as the administration attempts to turn around the state’s overburdened transportation systems. “Those are two things that we see here at Rutgers that give me hope,” White said.

Because road closures and other construction delays are difficult in this crowded region, innovations in construction methods are key, said Rich Schaefer, chief engineer for New Jersey Transit.

The recent raising of the roadway of the Bayonne Bridge for new mega-ships coming into Port Newark proved a case in point. The project was completed without completely closing the busy bridge by constructing the new roadway above the existing one.  “Sometimes you are faced with a challenge that forces you to innovate,” said James Starace, chief engineer of the Port Authority of New York and New Jersey. Input from industry was essential in pulling off the feat, he said.

Starace outlined the bi-state agency’s $32 billion 10-year capital plan that includes 600 projects at airports, roads, rails and more. It features a new Manhattan bus terminal and $1.9 billion for 11 projects to maintain and upgrade the George Washington Bridge, the world’s busiest.

Speakers also stressed the need to plan around inevitable climate change, particularly in a coastal state. Starace said planners at the Port Authority learned lessons from Hurricane Sandy, which walloped the area in 2012.

There have been 41 state and federal emergencies due to climate in the last decade and an estimated 300,000 people in New Jersey living in flood-risk areas, said Elkins Green, director of environmental services for the New Jersey Department of Transportation.

Rutgers has an Urban and Coastal Waters Systems Laboratory and is  “developing mechanisms to deal with these issues,” Green said. “Thank God for environmental engineers. We need to prepare for a future that is here now.”

Innovation in engineering, more than other disciplines, can have long lead times since safety and durability testing can’t be rushed, presenters said.

“If we can use the university and its innovations and testing in our real world it will be really beneficial,” said Malcolm McLaren, CEO of McLaren Engineering Group. “I reach out to academia to say ‘help us design for the future.’ ”

The symposium, held every other year, highlighted the “riches of capabilities” at Rutgers, said Sacha Patera, associate vice president with Rutgers Corporate Engagement Center, who challenged the engineers and planners to “bring us into the conversation sooner…. Ideas are bubbling here.” 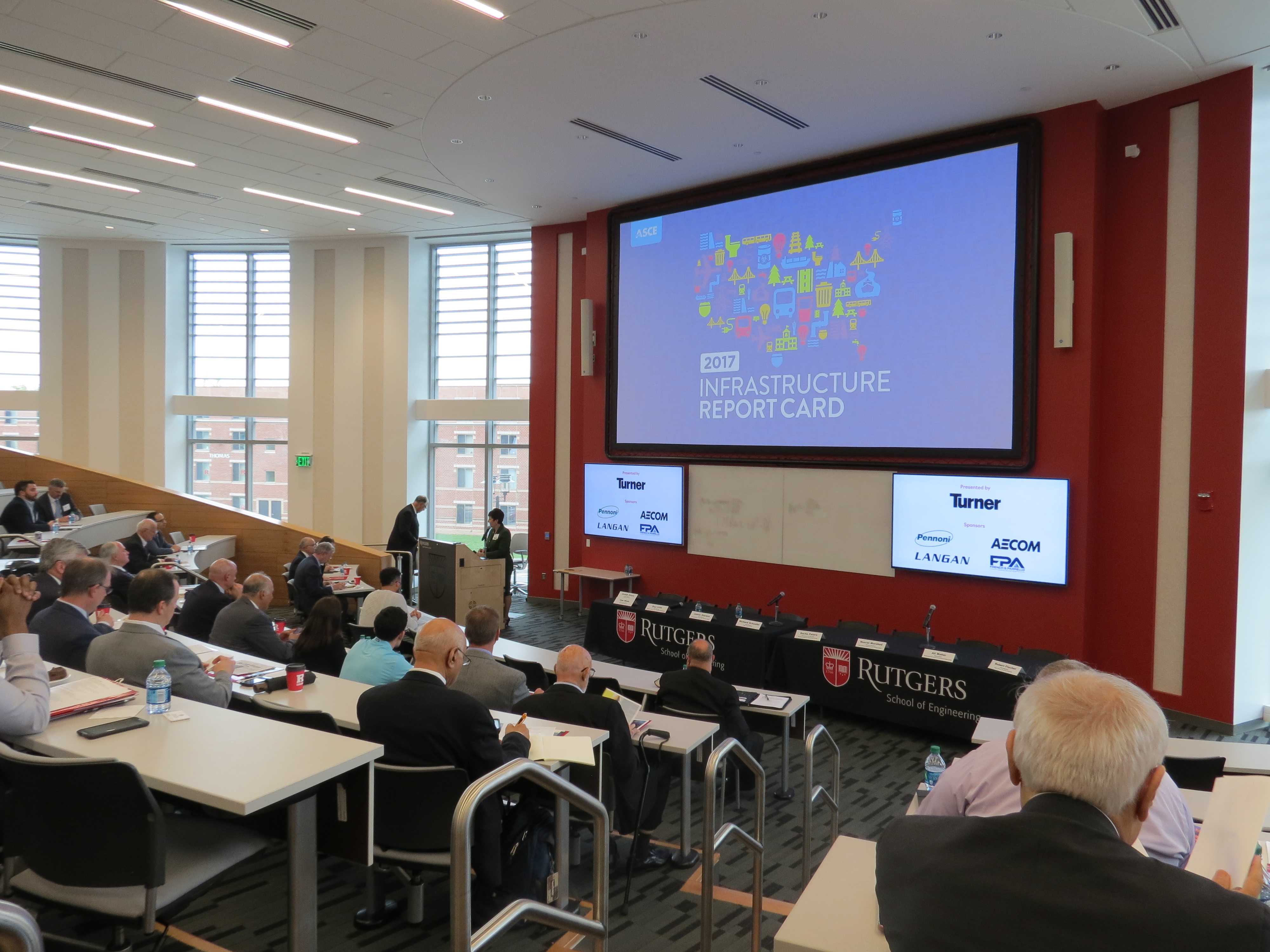 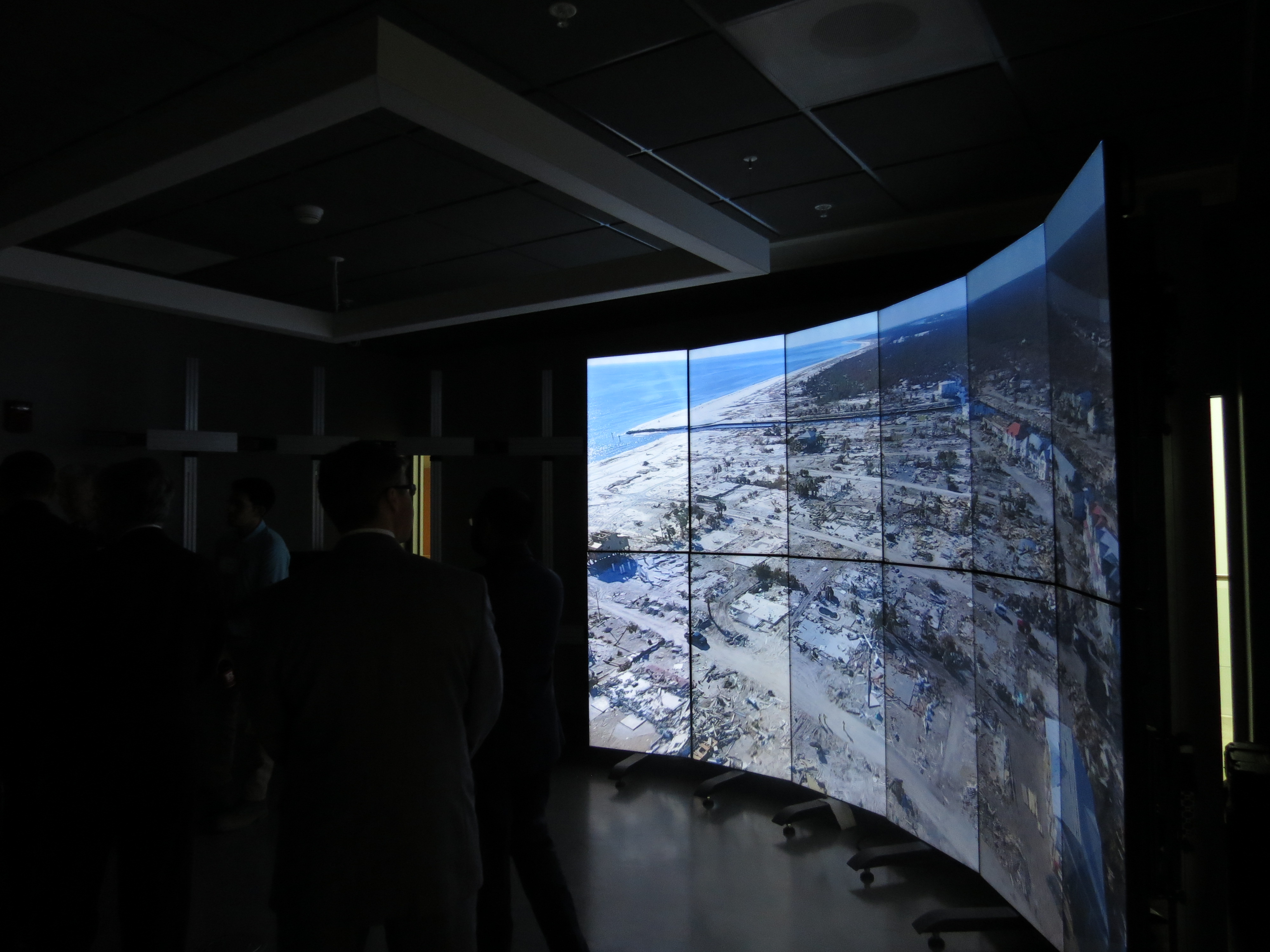 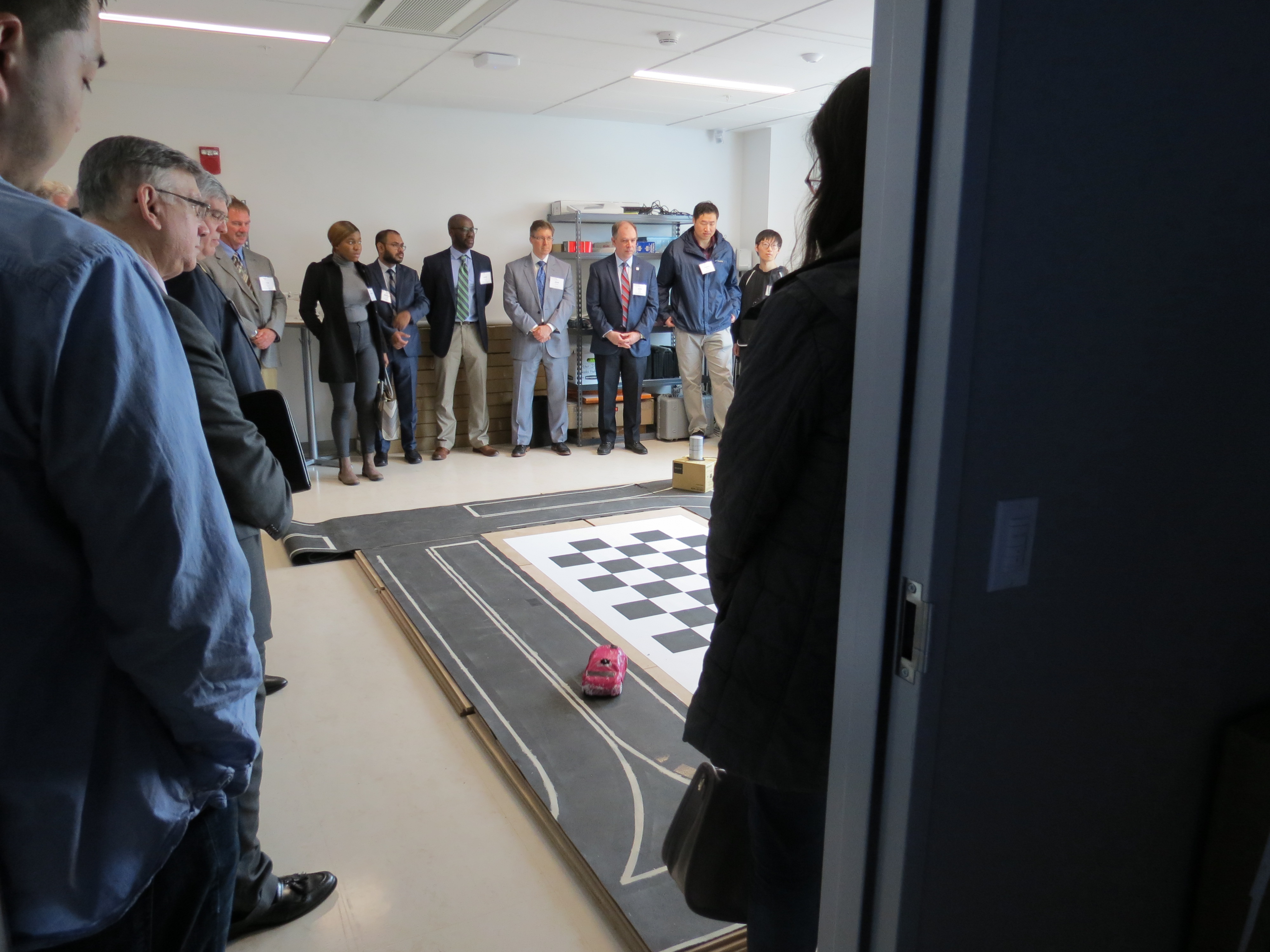 Presented by AECOM and Pennoni