Bridges to Prosperity in Bolivia 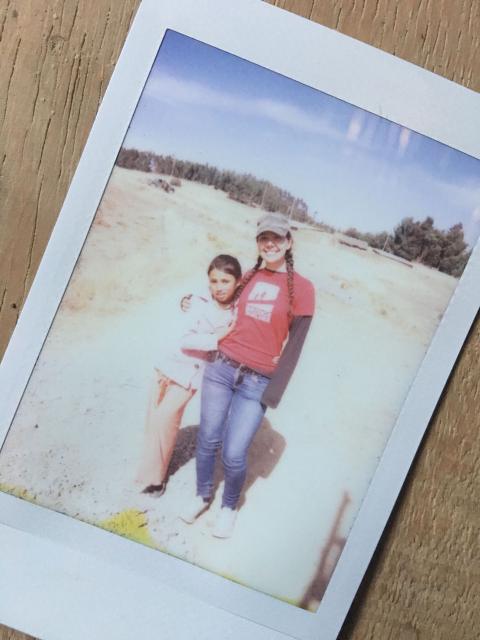 During the summer of 2016, two Rutgers students from the campus group Bridges to Prosperity traveled to Bolivia with students from the University of Colorado to help design and build a footbridge for the community of Churo Alto, where children had to traverse a gorge en route to school. They often slipped down the sides of the gorge or were unable to cross during the rainy season when the gorge flooded.

“The main purpose of the bridge was to allow elementary school kids to get to school safely,” said Richard Loper, a senior studying civil and environmental engineering who was part of the team.

The project took several weeks to build, and the students worked side-by-side with the Churo Alto community.

“We were welcomed with open arms by the community,” Loper said. “They were tremendously passionate about working together to build the bridge.”

Students arrived at the work site each morning at 8:00 a.m. to mix concrete, carry materials, or start building the bridge’s deck. Working at an altitude of 12,000 feet above sea level meant very cold mornings.

“There were days where we were all layered up, two hoodies, jackets, and double socks,” said Cynthia Arellano, a member of the team and a Rutgers civil and environmental engineering student.

The greatest impact for the students, however, was getting to know the community. Arellano developed a friendship with 12-year-old Daniella, whom she met as they worked side-by-side building the bridge.

“She told me that I was the first female she had met who went to a university,” said Arellano. “She thought only boys could be engineers.”

Arellano and Daniella made a point to be photographed together: Daniella wanted to keep the photograph in order to remember her “first girl engineer friend.”

“Onsite, the community was awesome, efficient, and hardworking; offsite, we really got to know each other,” Loper said. “They are the greatest, kindest, happiest, most hardworking people I have met. They find happiness and positivity in every aspect of life. The trip was a life-changing experience.”